An Australian Catholic priest who has been reviewing films for more than 50 years has just launched a new book about the cinematic coverage of Catholic priests since 1900. 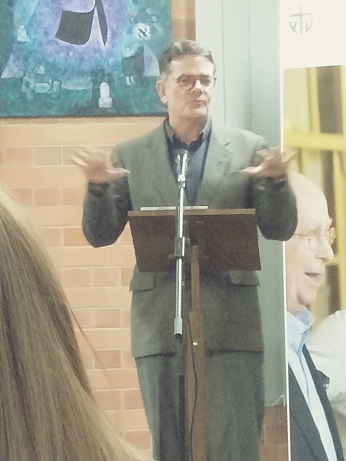 Screen Priests, Depictions of Catholic Priests in Cinema, 1900-2018, was written by Melbourne’s Fr Peter Malone MSC, and officially launched by the Director of the Catholic Office for Film and Broadcasting, Fr Richard Leonard SJ, at the Study Centre of the Yarra Theological Union on August 30.

Fr Malone said the book was designed for reference rather than academic study.

“It’s an overview of as many priests on screen that I could track down, some commentary on significant films, notes on others,” he explained.

“Moviegoers might like to read right through. For others, there are 30 pages of indices so that film titles, actors playing priests, film directors, can be referenced which makes the book accessible to the specialist as well as to the ordinary reader. 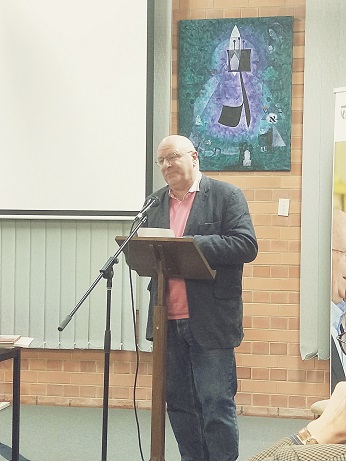 “The main sections of the book offer some historical background and film information for each decade and a key film for each decade, like Going My Way for the 1940s, On the Waterfront for the 1950s, Of Gods and Men and Calvary for the current decade.

Fr Malone is a Missionary of the Sacred Heart, was world president of OCIC (International Catholic Organisation for Cinema) and, then, SIGNIS (World Catholic Association for Communication). 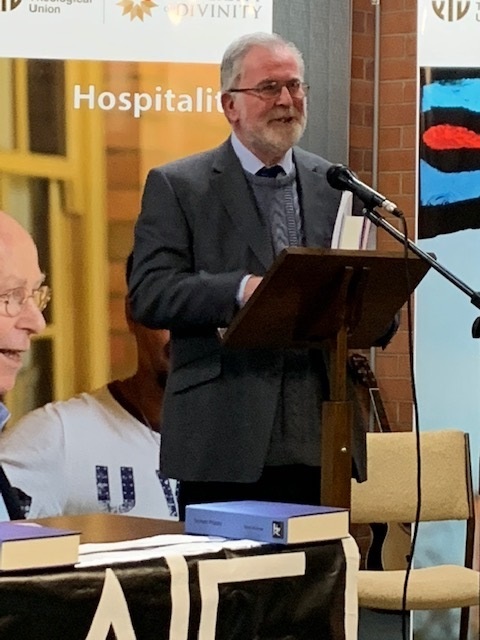 He has been reviewing films since 1968 and is an Associate of the Catholic Office for Film and Broadcasting.

Fr Malone has described his ministry as “a dialogue between faith and movies, working with ‘secular’ reviewers”, and, “one path to promoting the credibility of faith”. 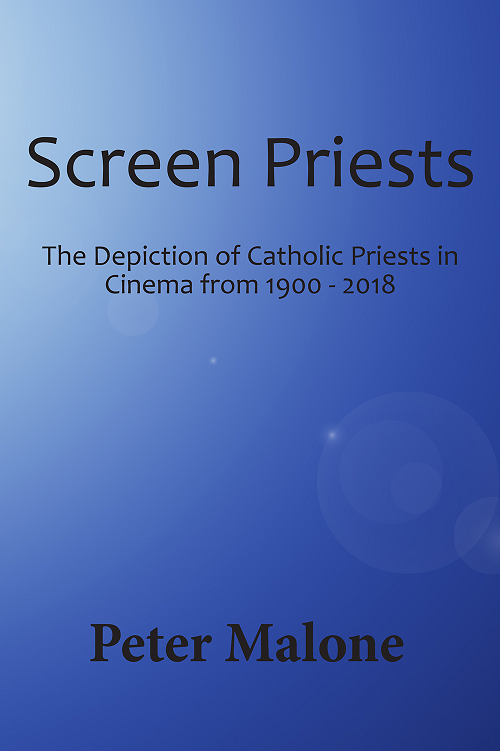 An author of over 20 books, including Screen Jesus and Screen Priests, Fr Malone has edited the theological journal Compass from 1972-1998.

Screen Priests, Depictions of Catholic Priests in Cinema, 1900-2018, is available for purchase for $50 for a softback or $80 for hardcover by emailing This email address is being protected from spambots. You need JavaScript enabled to view it.. 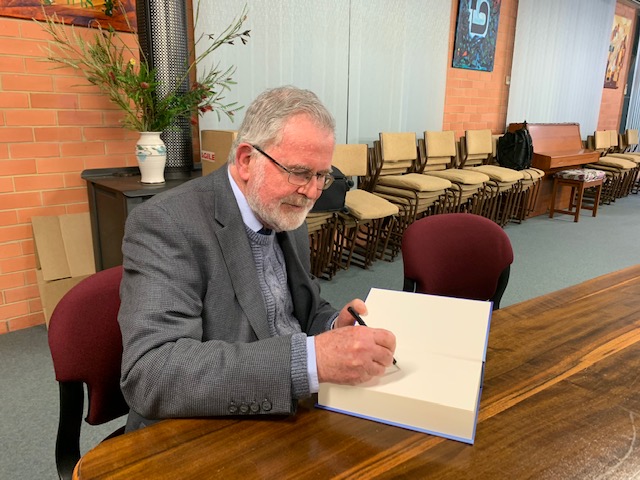