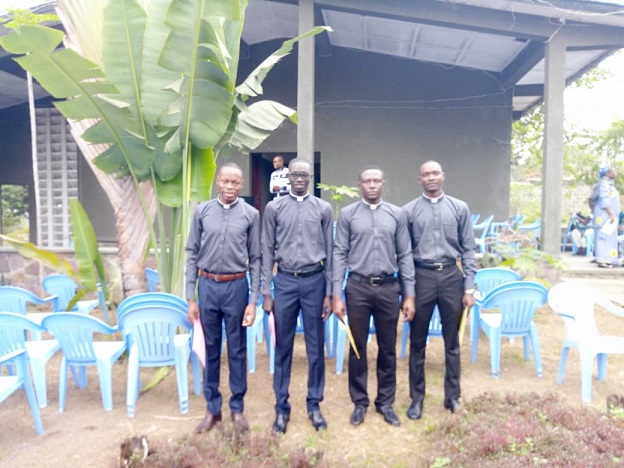 It is usually PNG, the Pacific Union or Asian Provinces that we feature on this site, professions and ordinations, personnel, special events.  This is the region we live in. 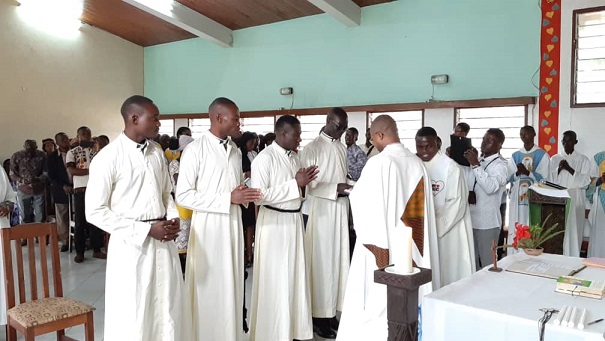 With the District Leader

We would like to feature some photos from Africa, from the French-speaking union. An August Mass,  Our thanks to our confrere, Jonas Hassan Mouchu MSC (who studied at Marymount in Sydney in 2017) for sending these photos and indicating who is in them and what is happening. 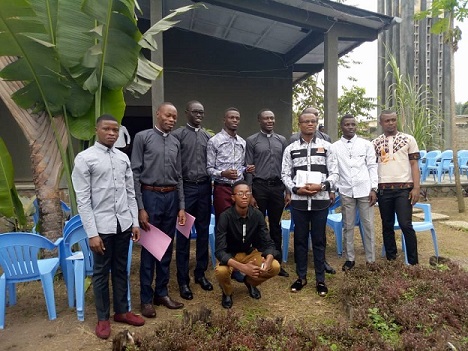 With some of the Postulants 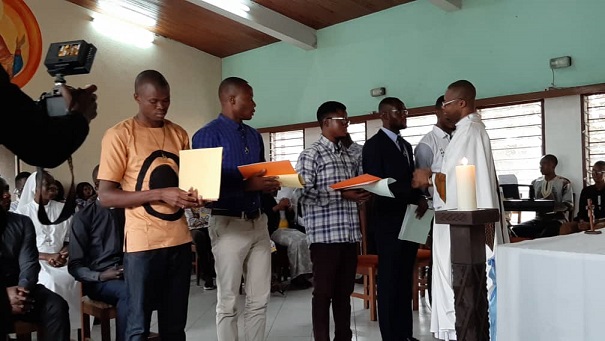 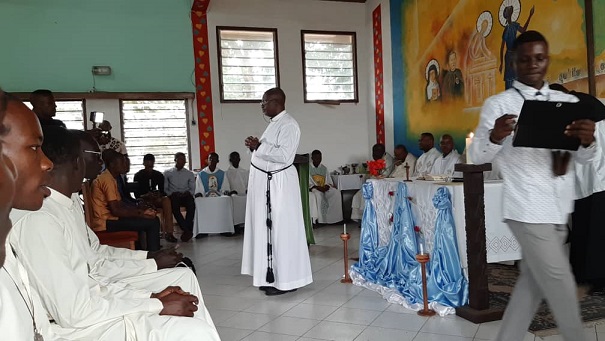 - and some joyful singing of the Gloria 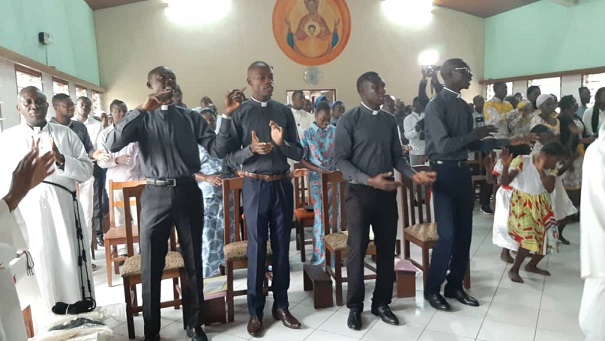