This acknowledgement is for a 90th birthday, Fr. Kevin Ehlefeldt, 21st August. 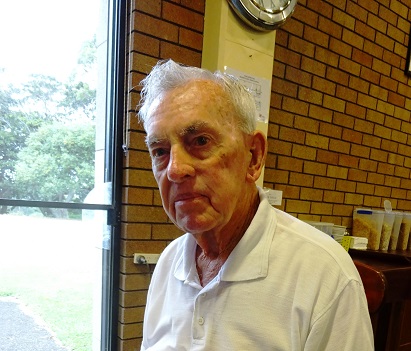 Kevin recently celebrated his 40th anniversary ordination, August 18, 1979. But, that was just prior to his 50th birthday.

He made his profession as an MSC brother on February 26th, 1948 – which means almost 30 years serving as a brother and several apostolates. In the early years and years, he was at Chevalier College as well as Sacred Heart Monastery, Croydon.

In the 1960s and 1970s, he spent many years working in the Annals Office at Kensington and in the development of Chevalier Press.

His studies for the priesthood during the latter part of the 1970s were at St Paul’s National Seminary. His priestly ministry was in parishes, including Camp Hill, and, in later years, in supply in parishes in the northern rivers area of New South Wales. 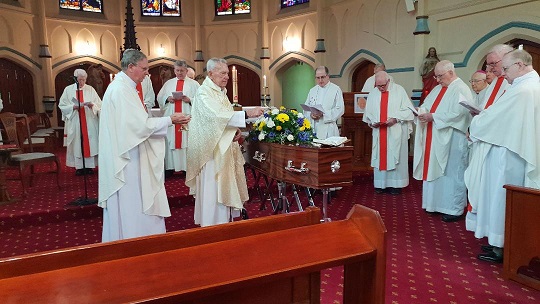 He was one of many sets of brothers in the Australian province, family brothers, his older brother, John, recently dying at the age of 102.