FURTHER SUPPORT FOR MALCOLM FYFE’S LETTER TO THE PRIME MINISTER –

From Catholic Religious Australia, Pax Christi – and the Darwin News. 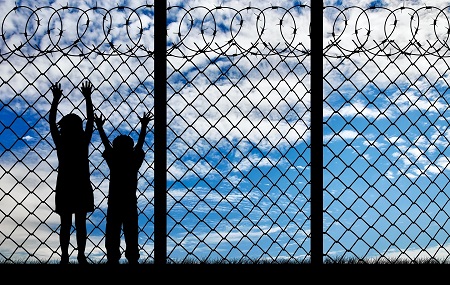 We published Malcolm’s letter on this site on Friday July 26th last. It had wide circulation on the MSC Justice Facebook page as well as on Cathnews.

There has been further support which we would like to note (and promote), especially for the suggestion of an Amnesty. 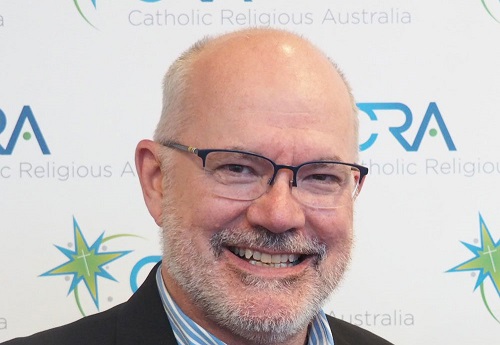 The newly-elected President of Catholic Religious Australia, Brother Peter Carroll FMS, has also written to the Prime Minister.  Here is his text.

I write to you as the newly elected President of Catholic Religious Australia (CRA) and the Provincial of the Marist Brothers Province of Australia.

I confirm CRA’s support of the comments and suggestions made by Father Malcolm P. Fyfe msc, Vicar General, Catholic Diocese of Darwin in his letter to you dated 19 July 2019, on the sixth anniversary of Kevin Rudd’s announcement that no person seeking asylum by boat would be resettled in Australia.

CRA represents leaders in the Australian Church, who are active in effecting change within the Church and society in a diverse range of areas, some of which are justice, professional standards, education, stewardship and governance. Leaders of almost 150 Catholic congregations of sisters, brothers and priests living and working in all States and Territories of Australia are members of CRA. Our religious congregations comprise more than 5,000 Catholic religious women and men. We have many more colleagues working in our Catholic organisations.

It is a travesty that a country with the opportunities such as Australia fails to respond to the concerns raised by United Nations personnel, the Human Rights Commission, Church Leaders, medical and legal experts, children’s welfare organisations and other highly principled members of the public.

There is a clear loss of support for the current model, as indicated by PNG Prime Minister James Marape who wants a timetable to end asylum seeker processing and have all those involved removed from Manus Island.

It is now time to respond as active Christians and give respite to those many who suffer. I urge you to take action to right the wrongs that have been and continue to be perpetrated against asylum seekers. 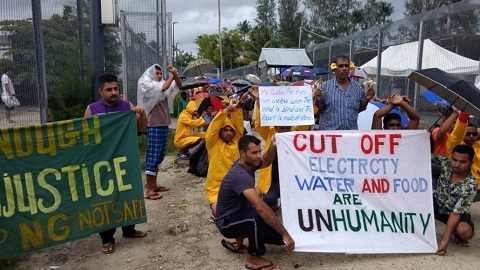 We were pleased that Fr Malcolm wrote a letter advocating refugees be taken off Manus and Nauru. Pax Christi Australia used that letter and wrote also in support of it.

Clare and I held up a banner during the Palm Sunday March here in Sydney: WAR CREATES REFUGEES. 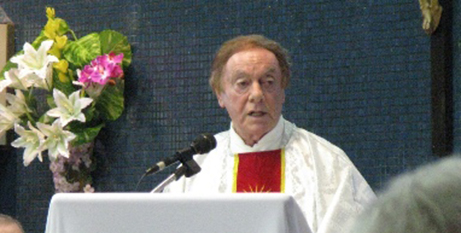 And here is part of an article from NT News:

"The Catholic Diocese of Darwin's Vicar General Father Malcolm Fyfe has written a letter to Prime Minister Scott Morrison pleading for an amnesty for around 800 detainees still on Nauru and Manus Island.

Father Fyfe pulls no punches in his letter referring to the detention of asylum seekers as a slightly civilised form of torture and saying it has similarities with the use of ‘human shields’ in warfare. Father Fyfe also said the incidence of self-harm in detainee centres has risen to epidemic levels….

In his letter, Father Fyfe said he was writing to every Member of the Australian Parliament from the diocese of Darwin "on behalf of many well-informed and thoughtful Australians who are deeply concerned by that component of Australia's current border protection policy’.’’