Do you know the Australian congregation of Sisters, The Missionary Sisters of Service?

This year they are celebrating 75 years. And their Melbourne celebration is being hosted by the MSCs at Blackburn parish.

Here is some history well worth knowing. (Story by Fiona Basile and photos)

Celebrating 75 years of going out into the highways and byways

It is with great excitement and joy that the Missionary Sisters of Service (MSS), an Australian grown congregation of Religious women impacting the lives of people living on the margins, is celebrating their 75-year anniversary this Sunday 7 July at our parish, St Thomas the Apostle Parish, Blackburn. Archbishop Peter Comensoli will celebrate the Mass at 10.30 am with the MSS playing a role in the Mass, followed by a celebration for all in the parish hall. 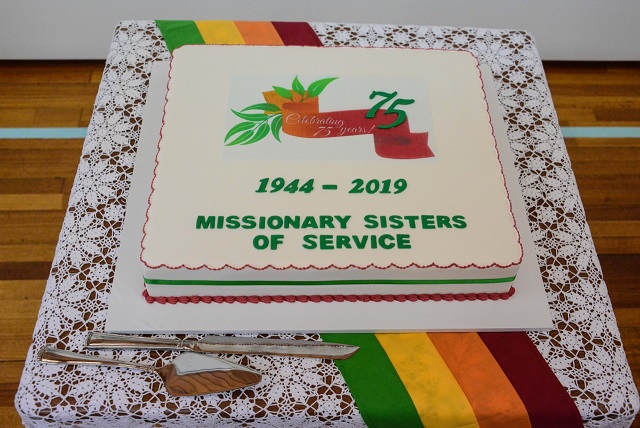 The MSS story is one of inspiring and pioneering women who in their peak, travelled into the highways and byways of this vast country to meet the spiritual and practical needs of isolated people. They are ordinary women who took on the challenge of joining a new congregation, which started in Tasmania in 1944, to live out their faith in ordinary ways, but with extraordinary effect, and often in a changing and difficult world and church climate. 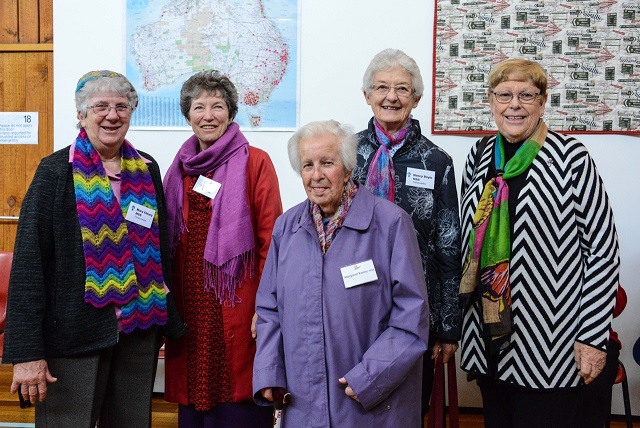 The initial purpose of the MSS mission was to provide spiritual education and support to isolated families and communities. The Sisters travelled to remote areas of Australia in the early days often in pairs, sometimes alone. For a time in Tasmania they had a caravan, which acted as a moving chapel or classroom. They would have a car full of books, which they shared with the families they met on the road. They went out for weeks, staying in homes, in shearing sheds, in vacant halls or church buildings, hotels or sheds. They established a correspondence school first within Tasmania, and later on the mainland. 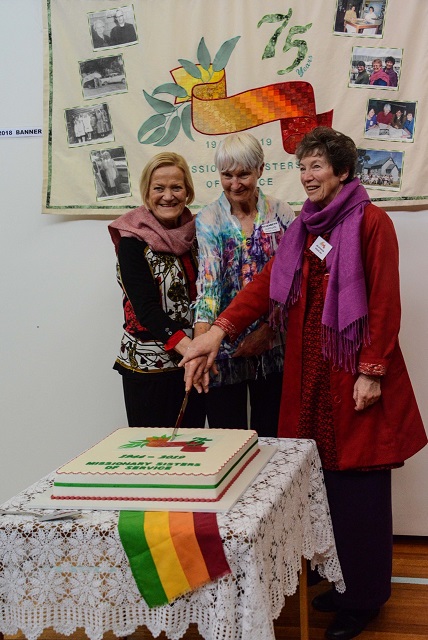 Over the years, the Sisters’ mission adapted to the needs of the people they encountered. They were constantly challenged to develop deep, inner resources, to live creatively and to respond to situations and make decisions. In later years they have worked in different situations in adult formation, chaplaincy, counseling, pastoral care in the Deaf community, advocating for asylum seekers and refugees, assisting people impacted by human trafficking, counseling and spiritual direction and other areas of urgent concern in rural and urban areas, especially with groups of people who have been on the margins. 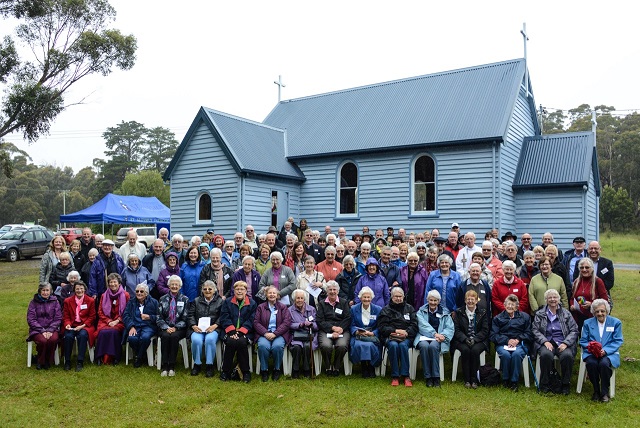 Today there are 26 Missionary Sisters of Service still living in Australia – in Melbourne, Toowoomba, Hobart, Mackay, Bribie Island and Whyalla. Though older and less mobile, they continue to serve in their local communities, in whatever way they can, as well as continuing to read the signs of the times and setting up structures that will enable the charism to be carried in new and innovative ways by the laity. 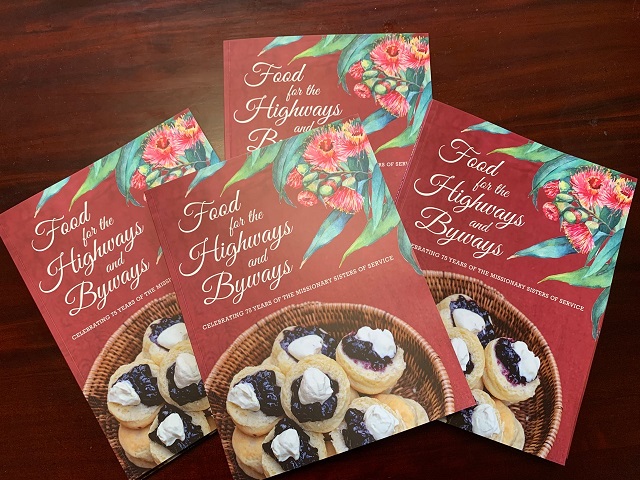 They have established a new entity, Highways and Byways: A community of Service, which seeks out and funds initiatives that develop the spiritual and human potential of people and communities living on the margins. It will see the spirit and work of the sisters in remote and regional Australia, and towns and cities, continue beyond the life of the religious community.

Throuhout 2019, the MSS have been celebrating their 75-year milestone. One of the highlights has been the release of their commemorative cookbook, Food for the Highways and Byways: Celebrating 75 Years of the Missionary Sisters of Service, which features stories, recipes and other information related to the MSS. This will be available on Sunday. They have also embarked on a pilgrimage in Tasmania visiting sites of significance to the MSS story. Another pilgrimage to Bruny Island, where the sisters’ story began will take place in November this year, to close the anniversary celebration. 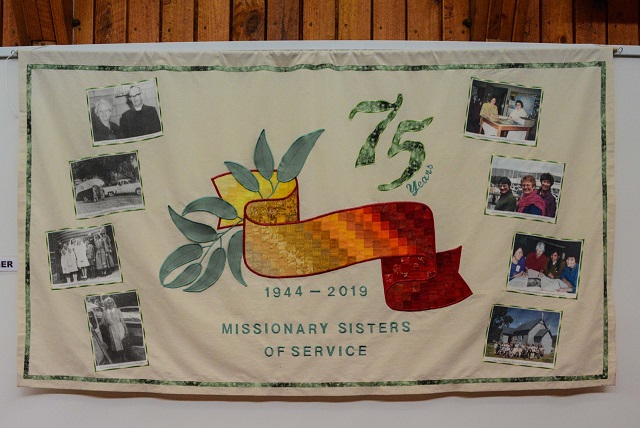 We look forward to joining with the sisters and the wider community in celebrating this special occasion on Sunday! For more information, see www.missionarysisters.org.au and www.highwaysandbyways.org.au