SOME SIGNIFICANT JULY DAYS FOR THE CHEVALIER FAMILY, 2019

July seems to have been a mission establishing month: MSC in Yule Island, PNG; MSC in Bangalore, India; MSC in Canada; MSC Sisters in Peru. 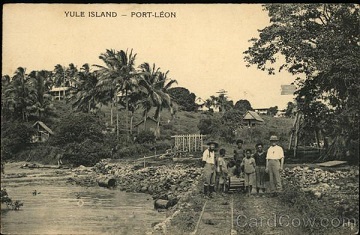 It is also a month of memories of murdered MSCs, in Indonesia during World War II, of Peter To Rot in New Britain and in Central America of Faustino Villneuva.

2 July, 1985
Opening of the first MSC House in India. the original house was rented from the Holy Cross Fathers, in Bangalore. 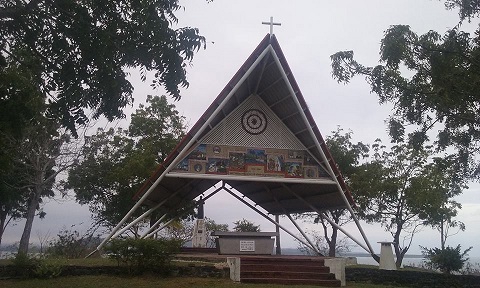 5 July, 1941
Unveiling of the statue of Our Lady of the Sacred Heart, Miribel, France. The statue is 33 meters high! 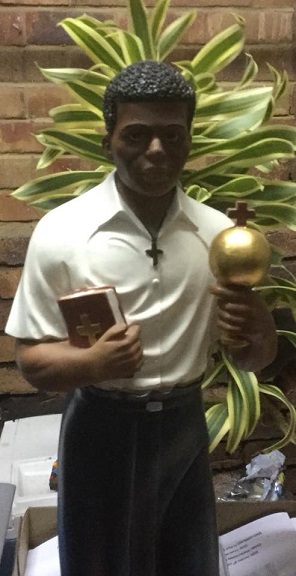 11 July, 1946
The body of Marie Louise Hartzer is transferred from Thuin, Belgium to the Mother House of the Daughters of Our Lady of the Sacred Heart in Issoudun. 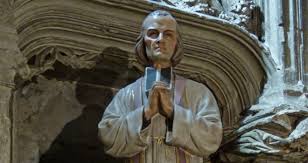 14 July, 1859
Father Jules Chevalier visits the Curé d'Ars, Jean-Marie Vianney. The Curé confirms Chevalier in his mission as founder! Two days after their visit, Father Chevalier and Piperon start a novena with the Curé d'Ars, who died shortly after on 4 August, 1859.

17 July, 1874
The church in Issoudun is erected as a Minor Basilica: the Basilica of Our Lady of the Sacred Heart.


19 July, 1947
The first missionary group of MSC Sisters leave Germany to begin a mission in Peru. 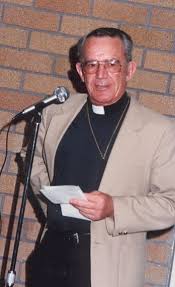 24 July, 1828
Jean Charles Piperon, one of Father Chevalier's faithful founding companions, was born about 50 kilometres from Issoudun, at Vierzon, France.

31 July, 1873
Father J.B. Chappel and Brother H. Dechâtre leave France for the very first MSC overseas mission: the mission in Canada! In 1875, they establish the first MSC residence in the USA, at Watertown, New York State. The present MSC Superior General, Father Mark McDonald, MSC, was born and grew up in Watertown!


31 July, 1878
Father Chevalier signs the purchase deed of the Church of St James of the Spaniards, Piazza Navona, Rome. Today it is known as the Church of Our Lady of the Sacred Heart.