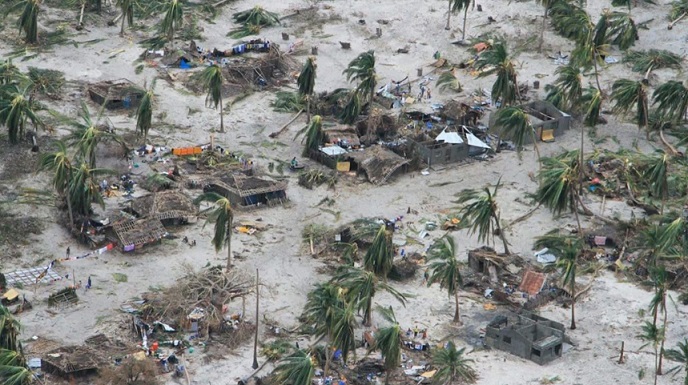 Perhaps visitors to this site are more alert to cyclones in Mozambique because of the recent MSC foundation there. it was in the diocese of Pemba which was the main target of the cyclone, the second to ravage Mozambique within a short time. 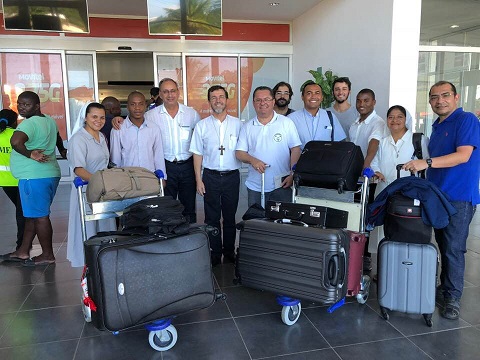 Here is a statement from the bishop which we print in solidarity.

The Cyclone arrived, but it changed of route and it reached practically all our Province of Cabo Delgado.

We did a lot of prevention and preparation, including evacuating people from risk areas.  With this, many deaths were avoided.  We do not yet have the exact notion of everything that happened because many areas are incommunicable.  We know of very few losses of human lives, thanks to the good God.  There was a lot of material destruction: houses, roofs, fences, fallen trees and poles ... Many schools, houses, shops, broken offices ... In the most affected districts, much desolation: Macomia and Ilha do Ibo.

In Macomia came the ceiling of the church, the house of priests and school of the mission and many houses destroyed.  In Ibo, about 90% of houses destroyed.  The cyclone has already lost its intensity, but we will still have two or three days of above-average rainfall, which can lead to flooding.  We are on full alert.  The prayers of all are very important!  Later we will give some guidance to those who want to collaborate (solidarity).  Bless you all! 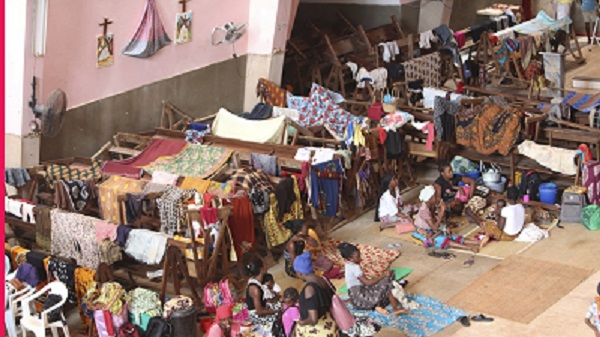