AN ‘ALL-OUT BATTLE’ AGAINST THE ABUSE OF MINORS

We support the Vatican meeting on abuse - and its hoped-for developments. 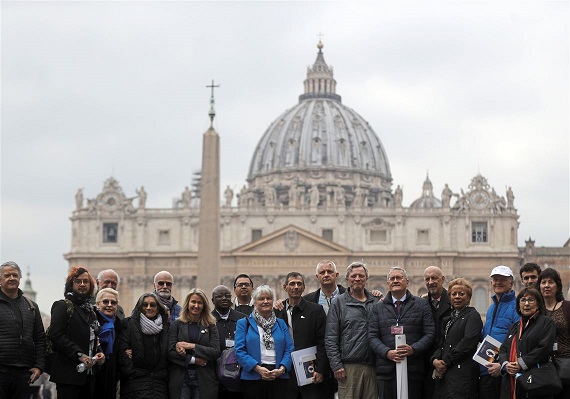 The time has come for an "all-out battle" against the abuse of minors, erasing this abominable crime from the face of the earth, Pope Francis said, closing a global four-day summit on child protection in the Catholic Church.

Eight guidelines can be summarised as follows: 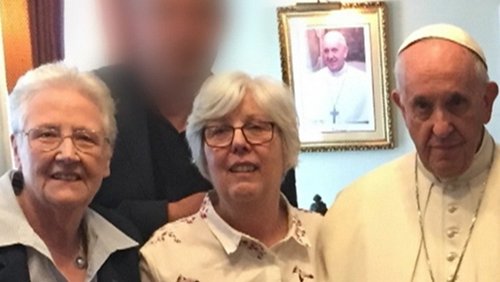 Fr. Federico Lombardi, who moderated the February 21-14, 2019, abuse summit on “The Protection of Minors in the Church” issued a statement on next steps in the process of addressing the issue. It lists three key upcoming actions:

“In people’s justified anger, the Church sees the reflection of the wrath of God, betrayed and insulted by these deceitful consecrated persons. The echo of the silent cry of the little ones who, instead of finding in them fathers and spiritual guides, encountered tormentors, will shake hearts dulled by hypocrisy and by power. It is our duty to pay close heed to this silent, choked cry,” 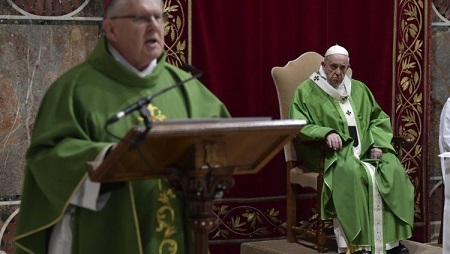 WE DARE NOT FAIL.  MARK COLERIDGE, HOMILY AT THE END OF THE VATICAN MEETING

He said a mission stretches before us: “a mission demanding not just words but real concrete action” and he pledged to “do all we can to bring justice and healing to survivors of abuse; we will listen to them, believe them and walk with them; we will ensure that those who have abused are never again able to offend; we  will  call  to  account  those  who  have  concealed  abuse;  we  will  strengthen  the  processes  of recruitment and formation of Church leaders; we will educate all our people in what safeguarding requires”.

“We will do all in our power to make sure that the horrors of the past are not repeated and that the Church is a safe place for all, a loving mother especially for the young and the vulnerable”.

The Archbishop said bishops and priests will not act alone, but will work with all concerned for the good of the young and the vulnerable, and promised they will continue to deepen their understanding of abuse and its effects, of why it has happened in the Church and what must be done to eradicate it.

“All of this will take time, but we do not have forever and we dare not fail.”