26th February used to be the traditional date for first professions. 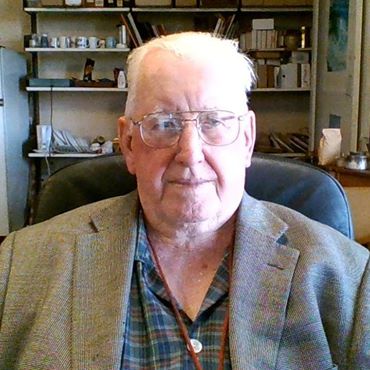 This means that in 2019, we celebrate 70 years for Martin Wilson who lives at the Chevalier Resource Centre, Kensington. We remember his years of teaching philosophy in the seminary, his even more years in PNG and the NT, the Centre at Daly River and the production of the mission periodical, Nelen Yubu. 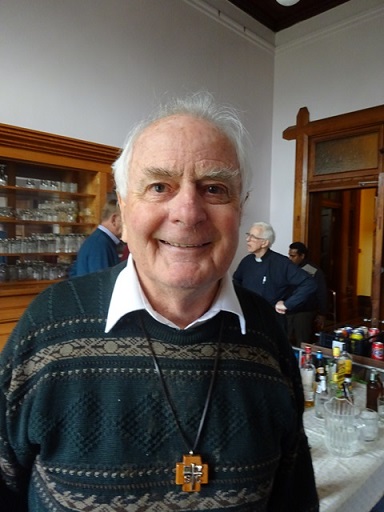 Barry Brundell, his years as lecturer and Rector at St Paul’s National Seminary, superior of the International MSC Student House, editor of Compass for 18 years, PP of Kensington and Erskineville, now living at Kensington Monastery. 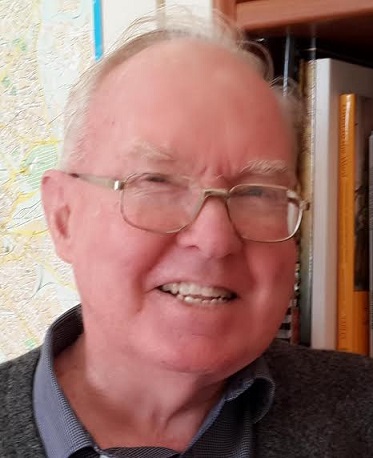 Tony Arthur, his years lecturing at Canberra and Croydon, YTU, Bomana and Suva and serving as Rector, his years at the General House and as Secretary General. Now Parish Priest of Douglas Park. 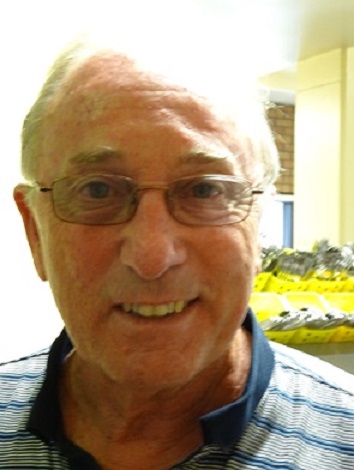 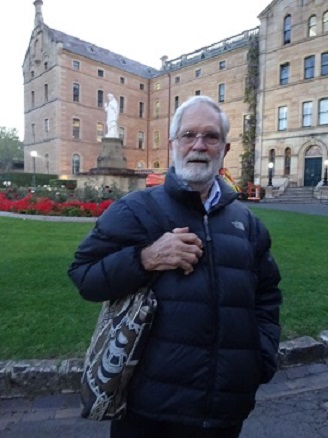 Vince Carroll (whose profession anniversary is in some weeks), his years in MSC Education, mission work in PNG, the NT and, for many years with MSC and OLSH missionaries in South Africa. He now lives at Downlands College, Toowoomba.

The other surviving member of this group is Terry Naughton who will celebrate the 60 years in August.