MSC ministry in Japan began in the late 1940s, supported by Fr Archie Bryson MSC who had been a war chaplain. 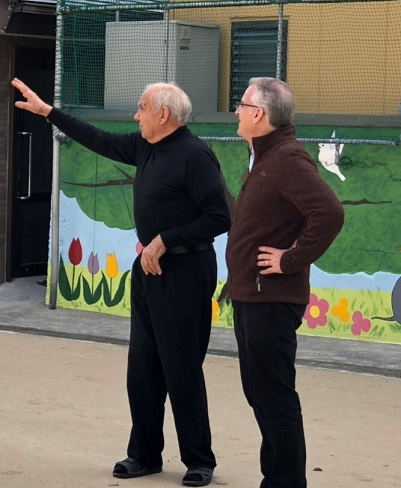 The three Australian MSC now in Japan, Fr Brian Taylor for over 50 years, Fr Keith Humphries (who was in Australia last year celebrating his Golden Jubilee of ordination) and Fr John Graham who have been there for many decdes. 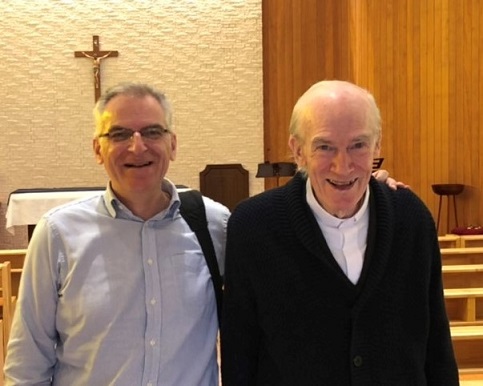 The MSCs in Japan, who have come from Australia, the Philippines, India, and Indonesia, have been engaged in the following ministries: administration of parishes, teaching at universities, and working for immigrants' welfare among many others. 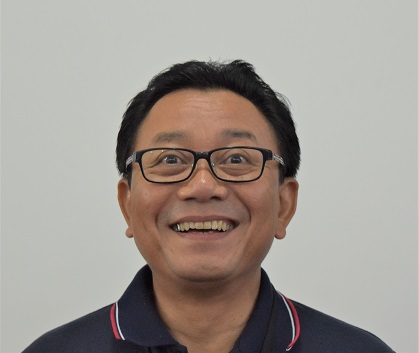 The superior, Fr Pryo Susanto MSC has just been renewed as Superior for another term.

Fr. Rey Thibon, MSC  is to be the next Secretary for the next APIA conference in two years time. 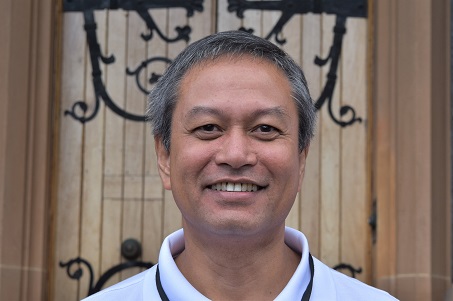 He has been a missionary to Japan for more than two decades. He is currently the Parish Priest of a rural parish in the Diocese of Nagoya which has been a home to a minority Japanese Catholic population and immigrants from Brazil, the Philippines, Viet Nam, and Peru.