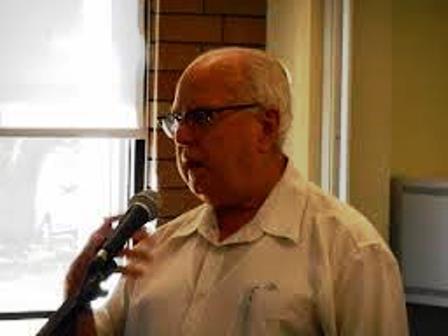 It is with great sadness that we inform you of the death of our brother, Adrian Meaney.

Adrian has been in and out of hospital over the past couple of weeks with infections and complications.

He was placed in intensive care with kidney failure and liver problems. He died just before 11pm last night. John Kelliher and others  visited him and Adrian’s cousin Mary and her husband George were with him. Adrian’s younger brother Damian and his daughter Helen arrived from Brisbane this morning.

We posted this tribute to Adrian on the site on the occasion of his 85th birthday December 5th last. 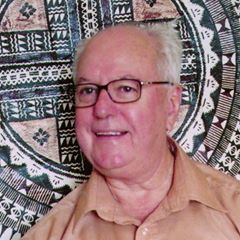 His principal focus for the many more recent years is the MSC Mission Office.

In Vietnam at the time of his last birthday. 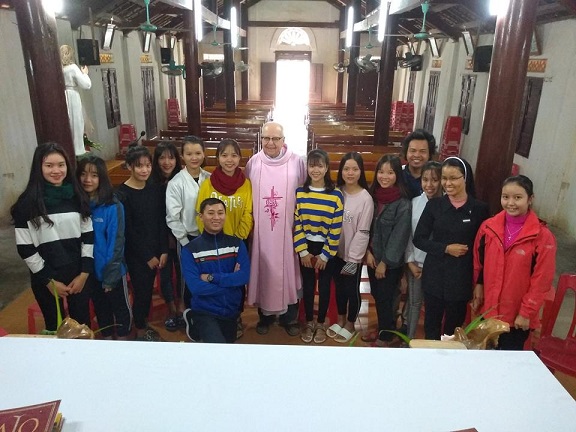