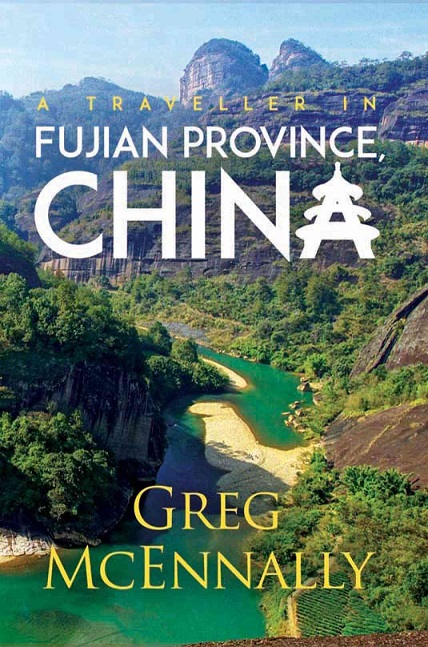 Greg taught English as a second language in China for several years. 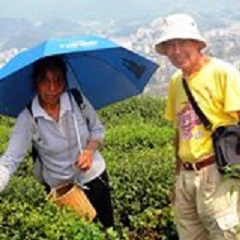 A TRAVELLER IN FUJIAN PROVINCE, CHINA.

It is said that travel broadens the mind. This is true, but it does not happen automatically. One must make the effort to observe and appreciate. One must allow oneself to be affected and changed. During his four and a half years living in Fuzhou, Fujian Province, China, Greg McEnnally endeavoured to do just that, helped enormously by the people he met – and hence this book is dedicated to them. He also read as much as he could, and this also helped him come to a greater understanding and appreciation.

This book describes places: cities and towns, mountains and rivers, islands and countryside, but it also endeavours to present the people and their customs. The author found the whole experience exhilarating, informative and always interesting. It is hoped that the reader will share in this. (From the publisher’s website.)